You are allowed to publish an unlimited number of apps on both marketplaces using the same developer account. Developers with hundreds of apps in their portfolios exist.

You shouldn’t encounter any problems as long as you don’t oversaturate the app store with copies of your own software.

As long as you are not spamming the app store with similar applications, you shouldn’t face any issues. 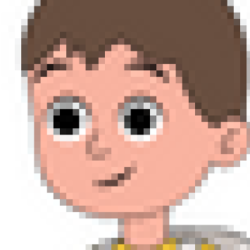 Hi, I am the admin of this website and I genuinely love to write articles on business, tech, and information regarding articles. I am a developer and CEO of the OCWEB. I have more than 3 years of experience in digital marketing, I love to work hard for growth because, "Hard work is the only key to Success"

Essay Writing Agency – How to Choose a Cheap One